Pampanga gov thanks Duterte for declaring Arayat as protected area 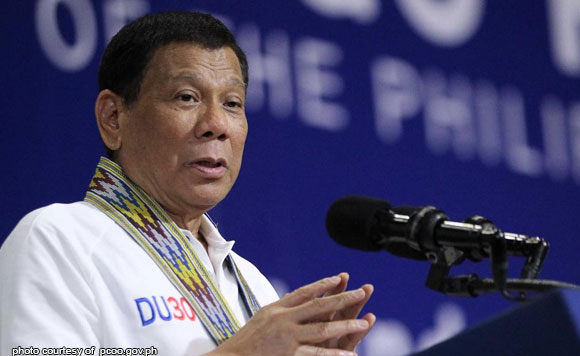 In a press release, the governor said the law was a big step in fully recognizing the importance of the area to biodiversity as well as eco-tourism.

According to Pineda, the law will further boost conservation efforts in the area, as well as reinforce current efforts to promote it as an eco-tourism destination and an example for local biodiversity conservation.

A protected area refers to portions of land and water set aside for their unique biodiversity and shielded from destructive human exploitation. Examples are natural parks, wildlife sanctuaries, marine reserves, and watershed or mangrove swamp forests.

The Department of Environment and Natural Resources (DENR), since 2018, had placed Mt. Arayat National Park under a Protected Area Suitability Assessment (PASA), which is part of the long process of elevating the status of the area into a protected landscape.

The new Republic Act No. 11038, or the Expanded National Integrated Protected Areas System (ENipas) Act of 2018, mandates all national parks to be designated as initial components of the system and be subjected under a PASA.

The National Park spans Mount Arayat and some 3,715 hectares of its rolling and moderately rugged terrain. The mountain was formerly known as “Bunduk Alaya” or “Eastern Mountain” while

Arayat is the name of the town where the majority of the mountain’s area is located.

Politiko would love to hear your views on this...
Spread the love
Tags: Pampanga gov, president Rodrigo Duterte
Disclaimer:
The comments posted on this site do not necessarily represent or reflect the views of management and owner of POLITICS.com.ph. We reserve the right to exclude comments that we deem to be inconsistent with our editorial standards.