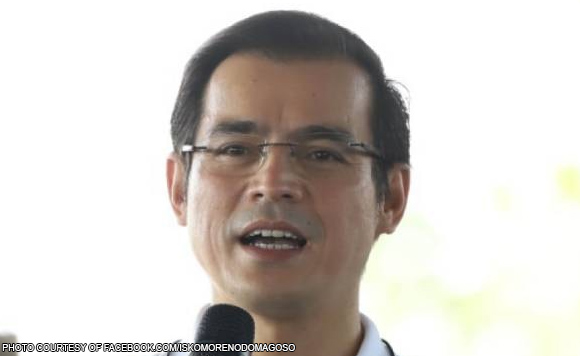 Several officials of Pampanga province and the towns of Candaba, Macabebe and Arayat conducted a bicycle parade on Sunday in honor of presidential contender and Manila Mayor Isko Moreno, who was celebrating his 47th birthday.

The report added that vice mayoral candidate Jeff Luriz and other members of Partido Aksyon Demokratiko were also present.

The participants wore blue shirts and assembled at the Candaba Trade Center. They rode their bicycles to the provincial capitol for a quick gathering, according to the report.

Politiko would love to hear your views on this...
Spread the love
Tags: Arayat, Candaba, Isko Moreno, Macabebe, Pampanga
Disclaimer:
The comments posted on this site do not necessarily represent or reflect the views of management and owner of POLITICS.com.ph. We reserve the right to exclude comments that we deem to be inconsistent with our editorial standards.