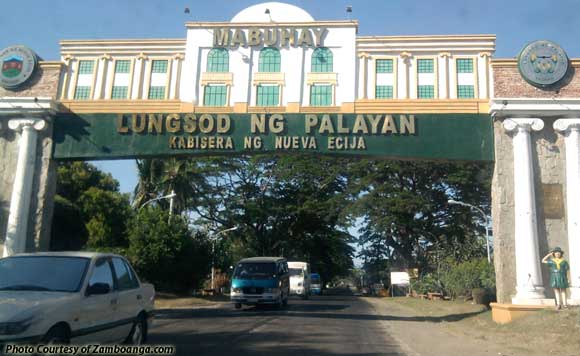 Palayan City is officially now part of the business process outsourcing industry following the inauguration of its first BPO building at a 3.4 hectare site in Barangay Singalat last March 7.

The P1.5 billion facility has four buildings, one of which will be the Government Center Building which will house several government offices that would cater to the people’s need for passports, licenses and other government documents and services.

Palayan Mayor Rianne Cuevas said the projects are just some of the signs of the city’s readiness to take on the challenges taking the lead in Nueva Ecija’s march to progress.

Cuevas urged all locals from Nueva Ecija working in the BPO industry elsewhere in the country to come home and take part in the development of not only Palayan but the entire province of Nueva Ecija.

Politiko would love to hear your views on this...
Spread the love
Tags: Barangay Singalat, Government Center Building, Nueva Ecija, Palayan City, Palayan Mayor Rianne Cuevas
Disclaimer:
The comments posted on this site do not necessarily represent or reflect the views of management and owner of POLITICS.com.ph. We reserve the right to exclude comments that we deem to be inconsistent with our editorial standards.