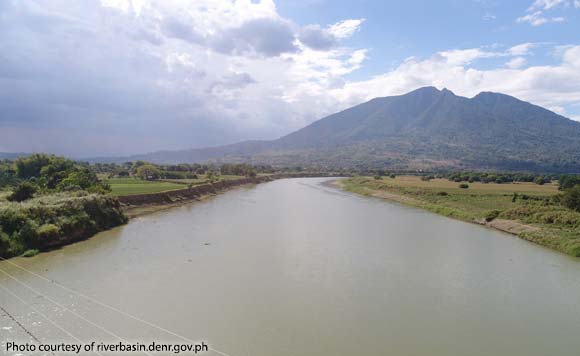 The Pagasa weather bureau on Thursday issued a flood advisory warning residents of communities near the Pampanga River Basin of possible flooding, flash floods or landslides in their areas as a result of heavy rains brought by Typhoon Ofel.

The weather bureau said light to moderate rainfall, with at times heavy rains, was likely to be experienced over the Pampanga River Basin in the next 12 hours.

Average basin rainfall as of 5 am was at less than 15 millimeters over the past 24 hour period, but is forecast at 10-30 millimeters for the next 24 hours.

Towns traversed by the Pasac-Guagua River Sub Basin may also see likelihood of accumulation or ponding of rainwater at low-lying areas and those with poor drainage system, as well as those in riverside and coastal areas affected by tide.

Politiko would love to hear your views on this...
Spread the love
Tags: landslides, PAGASA, Pampanga Basin, Pampanga River basin, Typhoon Ofel
Disclaimer:
The comments posted on this site do not necessarily represent or reflect the views of management and owner of POLITICS.com.ph. We reserve the right to exclude comments that we deem to be inconsistent with our editorial standards.