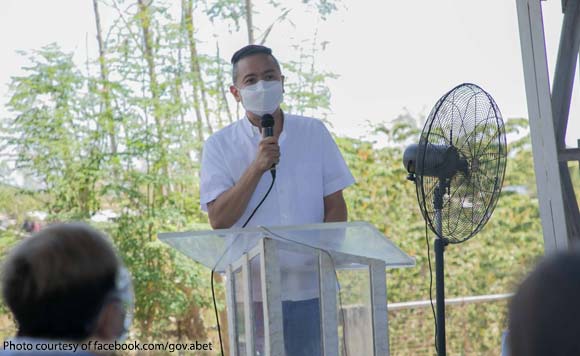 The Philippine Amusement and Gaming Corporation (Pagcor) is funding two multipurpose evacuation centers worth P50 million each in Samal and Orani towns in Bataan province, according to officials.

The groundbreaking for the two projects was conducted on Thursday in Barangay Gugo in Samal and Barangay Mulawin in Orani.

“We in Bataan are happy that despite the pandemic we face, Pagcor continues to pour in financial support to the needy in the province and now fund projects that will help our constituents in times of calamities,” the governor said.

In the report, Samal Mayor Aida Macalinao said the evacuation center would go a long way toward helping distressed communities during natural disasters.

Politiko would love to hear your views on this...
Spread the love
Tags: PAGCOR, Samal
Disclaimer:
The comments posted on this site do not necessarily represent or reflect the views of management and owner of POLITICS.com.ph. We reserve the right to exclude comments that we deem to be inconsistent with our editorial standards.