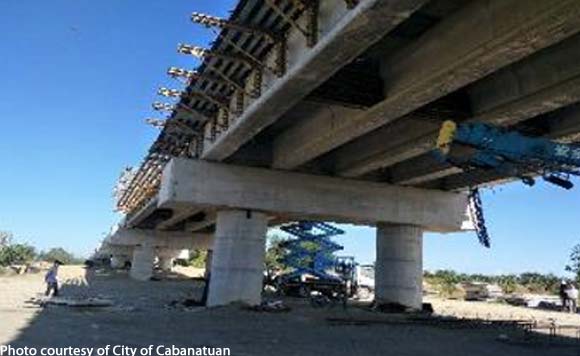 The Commission on Audit (COA) questioned the city government of Cabanatuan over the unfinished Leopoldo Vergara Bridge worth P364.85 million, which was also riddled by documentary deficiencies.

In 2016, the city government entered into an agreement with four contractors for the construction of the 1,050-linear meter bridge at Barangays Roja and Sapang.

According to the contract, the bridge is expected to be fully completed by January 22, 2019, but the state auditing agency found so much work yet to be done, with payment records showing an 86.88% accomplishment rate.

“It was observed that despite the lapse of expected date of completion…it can be glaringly viewed that plenty of works are still to be undertaken to complete the needed construction work,” COA said. 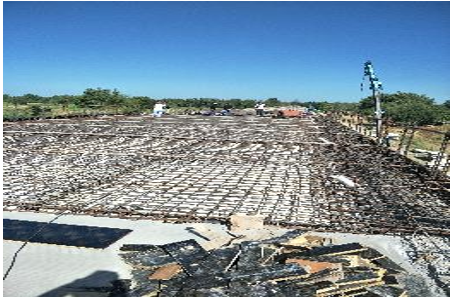 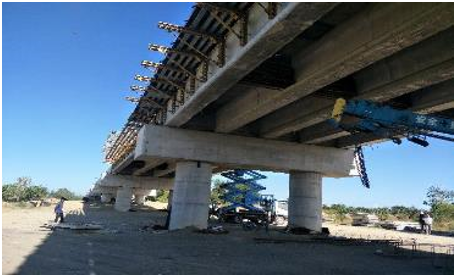 In the report, the Cabanatuan City Engineer explained that delays were caused by “unforeseen bad weather”, which were supported by necessary requests for suspensions – which state auditors remarked they have yet to receive copies of.

State auditors also took note of deficiencies in the city government’s disbursement vouchers and supporting documents, which cast doubt on the reliability of the procurement process and the payments made.

These deficiencies include delays in the posting of the notices of award and proceed, non-submission of the construction, safety and health program, and copies of officials receipts and work suspensions, among others.

COA advised the city government to be more diligent in ensuring the completeness of the required supporting documents, and imposed liquidated damages for “unjustified delay”, if warranted, against the contractors.

Politiko would love to hear your views on this...
Spread the love
Tags: Cabanatuan, city government, Commission on Audit, documentary deficiencies, Leopoldo Vergara Bridge
Disclaimer:
The comments posted on this site do not necessarily represent or reflect the views of management and owner of POLITICS.com.ph. We reserve the right to exclude comments that we deem to be inconsistent with our editorial standards.