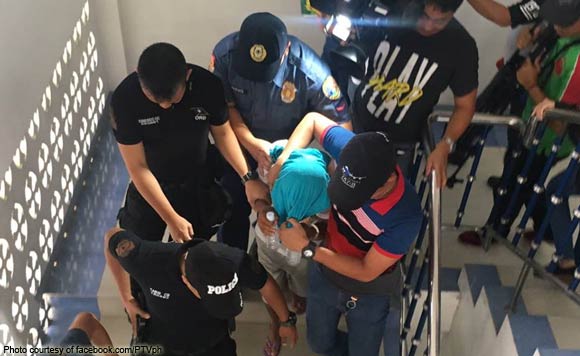 The reward money offered by Bulacan politikos have encouraged more witnesses to give the police information about the San Jose del Monte massacre.

The police are currently verifying statements from three new witnesses.

Ibañes said he could not remember having accomplices, but later reversed his statement, saying he was with Inggo and Tony when he committed the crime.#

Politiko would love to hear your views on this...
Post Views: 0
Spread the love
Tags: Bulacan, Bulacan Governor Wilhelmino Sy-Alvarado, Police Chief Fitz Macariola, San Jose del Monte massacre, San Juan del Monte Mayor Arthur Robes
Disclaimer:
The comments posted on this site do not necessarily represent or reflect the views of management and owner of POLITICS.com.ph. We reserve the right to exclude comments that we deem to be inconsistent with our editorial standards.