P106B in new investments pour into Bulacan since January 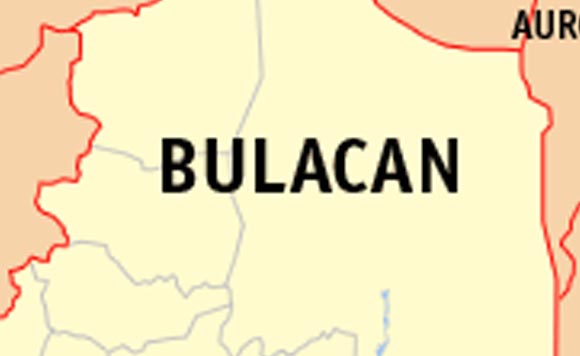 A total of P106 billion in new investments poured into Bulacan province from January until October as the economy began reopening, according to the Philippine Information Agency.

The biggest new investment was the construction of ann 85-hectare township beside the North Luzon Expressway in Marilao and Bocaue towns, the report said.

Northwin Global City of Megaworld Corporation is investing P98 billion in the project, which will take 15 to 20 years, according to PIA.

According to Department of Trade and Industry Provincial Director Edna Dizon, investors were encouraged by the Corporate Recovery and Tax Incentives for Enterprises Act, which lowered corporate income tax from 30 to 20 percent in the next 10 years.

The Bureau of Investments also approved P8 billion new investments in Bulacan at the start of 2021.

A bulk of the investments will go into electricity, gas, steam and airconditioning supply, courtesy of Universal Power Solutions Inc. in Norzagaray, which is pouring P3.37 billion into the project.

Eleven real estate projects amounting to P2.8 billion are also in the pipeline in Bulacan, according to the report.

Politiko would love to hear your views on this...
Spread the love
Tags: Bulacan province, January, Philippine Information Agency
Disclaimer:
The comments posted on this site do not necessarily represent or reflect the views of management and owner of POLITICS.com.ph. We reserve the right to exclude comments that we deem to be inconsistent with our editorial standards.