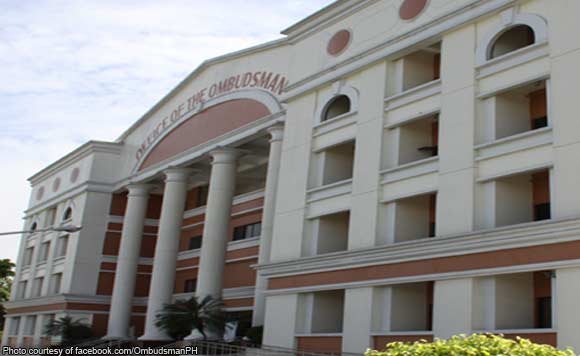 The Office of the Ombudsman has dismissed charges of violations of Revised Penal Code filed by a certain Henry Nepomuceno against City Mayor Julius Cesar Vergara over his overseas travel from July 1-20, 2017.

In a five-page decision on OMB-L-C-17 -0471 signed by Ombudsman Samuel Martirez, the anti-graft body noted that Vergara had filed an application for vacation leave before the office of Governor Czarina Umali and submitted foreign travel authority (FTA) before the Department of Interior and Local Government (DILG), money and property accountability clearance (MPAC) and Oath of Undertaking.

It also noted that Vergara issued a memorandum designating Vice Mayor Emmanuel Anthony to exercise the powers and duties of the city chief executive during his absence.

In his complaint, Nepomuceno, a resident of this city, alleged that Vergara violated articles 151 and 219 of RPC when he travelled abroad amid the governor’s disapproval of his application for leave owing to his “failure to give all important details and for failing to file the same within five days before going on such leave.”

According to the Ombudsman, the concept of resistance and disobedience to a person in authority and his agents under Art. 151 was not applicable in the case.

“In disapproving respondent’s leave application, Governor Umali was not giving an order directly to respondent such that respondent’s leaving for abroad despite such disapproval would amount to the disobedience contemplated under that Art. 151 of RPC,” the decision reads.

“Hence, the charge for violation of Art. 151 of the Revised Penal Code shall fail,” it concludes.

Politiko would love to hear your views on this...
Spread the love
Tags: Department of Interior and Local Government), foreign travel authority, Governor Czarina Umali, Henry Nepomuceno, Mayor Julius Cesar Vergara, money and property accountability clearance, Office of the Ombudsman, Ombudsman Samuel Martirez, Vice Mayor Emmanuel Anthony
Disclaimer:
The comments posted on this site do not necessarily represent or reflect the views of management and owner of POLITICS.com.ph. We reserve the right to exclude comments that we deem to be inconsistent with our editorial standards.