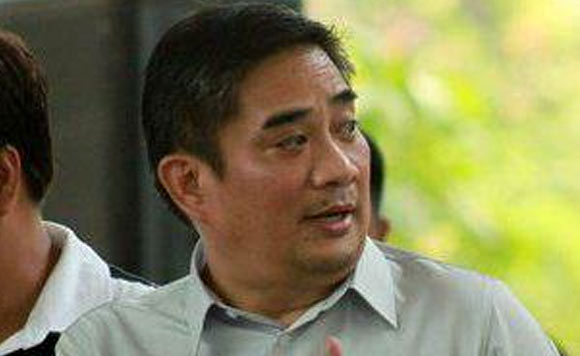 Former Nueva Ecija Governor Aurelio Umali has been perpetually disqualified from holding any public office over his alleged involvement in the anomalous purchase of fertilizers and water pump amounting to P15 million.

The Office of the Ombudsman slapped the penalty after it affirmed its ruling in an administrative case against Umali whom it found guilty grave misconduct, gross negligence, and conduct prejudicial to the best interest of the service.

Also penalized with him his Department of Agriculture (DA) Officer-in-Charge of the Regional Executive Director Renato Marantan.

The Ombudsman also ordered Marantan dismissed from service as well as ordered the forfeiture all of the retirement benefits of both men.

When he was still congressman in 2005, Umali picked the Masaganang Ani Para sa Magsasaka Foundation Inc. (MAMFI) to distribute P12 million worth of liquid fertilizers, while, the Samahan ng mga Manininda ng Prutas sa Gabi Inc. (SMPGI) was chosen as the beneficiary of a water pump worth P3 million.

However, the Ombudsman said both non-government organizations were found to be bogus.

Politiko would love to hear your views on this...
Post Views: 2
Spread the love
Tags: Department of Agriculture (DA), disqualified, governor Aurelio Umali, guilty grave misconduct, Nueva Ecija, Ombudsman, P15 million
Disclaimer:
The comments posted on this site do not necessarily represent or reflect the views of management and owner of POLITICS.com.ph. We reserve the right to exclude comments that we deem to be inconsistent with our editorial standards.