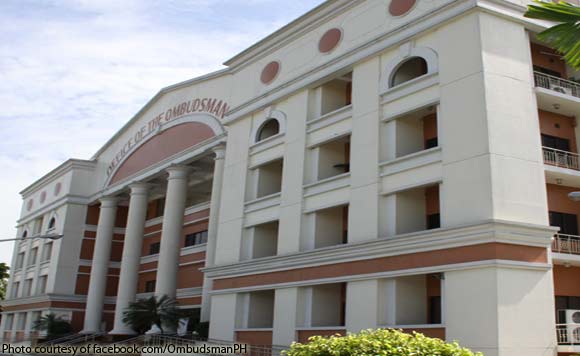 The Office of the Ombudsman has ordered the indictment of former Nueva Ecija 4th District Representative Rodolfo Antonino over the alleged anomalous use of his Priority Development Assistance Fund (PDAF) in 2007 worth P15 million.

Ombudsman Conchita Carpio Morales gave the directive after finding probable cause to charge him before the Sandiganbayan with two counts of malversation and two counts of graft.

During its investigation, the Ombudsman discovered that in January 2007, Antonino issued a letter directly endorsing to the Department of Agriculture (DA) the nongovernment organizations (NGOs) National Agri-Business Corporation (NABCOR) and the Buhay Mo Mahal Ko Foundation, Inc. (BMMKFI) as implementors of his livelihood training kits (LTK) project.

The LTKs were allegedly delivered by the supplier a day later, on 23 March 2007, in Roxas Boulevard which were accepted and acknowledged by Antonino.

However, the Ombudsman said upon actual field verification, it was found that these were ghost projects as several local officials of Nueva Ecija denied ever receiving any of the LTKs.

The Ombudsman also found that the project did not undergo the required public bidding nor was there any project proposal, physical and audited financial reports, monitoring reports or due diligence conducted in the supplier and NGO-selection process.

Politiko would love to hear your views on this...
Spread the love
Tags: BMMKFI, NABCOR, Nueva Ecija, Ombudman, PDAF, Representative Rodolfo Antonino
Disclaimer:
The comments posted on this site do not necessarily represent or reflect the views of management and owner of POLITICS.com.ph. We reserve the right to exclude comments that we deem to be inconsistent with our editorial standards.