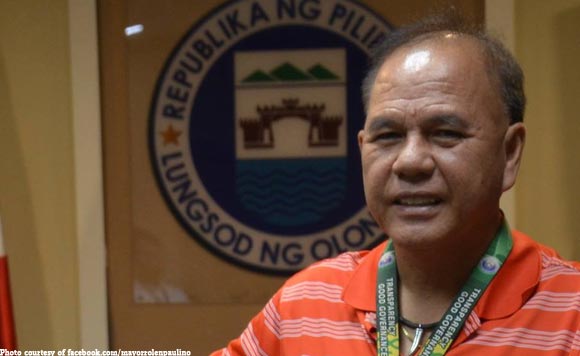 Olongapo City Mayor Rolen Paulino has asked the Sandiganbayan 7th Division to quash the graft charge against them concerning the alleged anomalous lease of a property to a developer.

“Mr. Paulino, as the chief local executive of Olongapo city, cannot be expected to personally examine every single detail, painstakingly trace every loophole from inception, and investigate every person involved in the transaction before offering his signature,” read his motion to quash.

He pointed out he cannot be faulted if the deal has been found to be disadvantageous to the government since he merely relied on the recommendation of the Special Bids and Awards Committee (SBAC).

Apart from him, his co-accused also sought the quashal of the case.

The case stemmed from the award given to SM Prime Holdings Incorporated (SMPHI) in 2014 for the long term lease of the Olongapo City Civic Center.

The Office of the Ombudsman which filed the case pointed out that the deal was hastily made despite the irregularities including the lack of endorsement from the National Economic and Development Authority (NEDA) and a review of the draft lease agreement by the Office of the Government Corporate Counsel (OGCC).