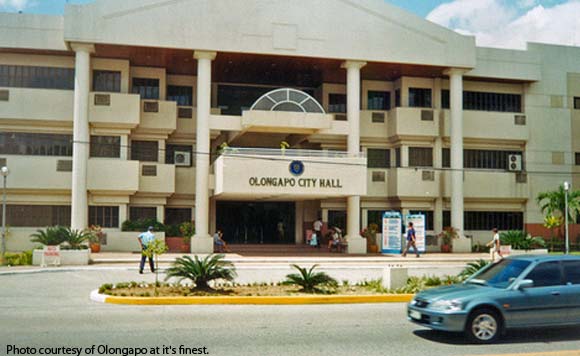 Olongapo City Mayor Rolen Calixto Paulino and fellow officials have been charged with graft concerning the lease of the Olongapo City Civic Center.

The Office of the Ombudsman filed the case after finding probable cause to indict him and other city officials.

The case stemmed over the lease and development of the Olongapo City Civic Center to SM Prime Holdings Inc. (SMPHI) from 2014 to 2015.

The Ombudsman alleged that the deal violated existing laws, particularly the Act Authorizing the Financing, Construction, Operation and Maintenance of Infrastructure Projects by the Private Sector, as amended, and its Implementing Rules and Regulations (IRR).

Under the rules, any proposed unsolicited project must be endorsed to the Investment Coordination Committee and the National Economic and Development Administration (NEDA) and the draft lease agreement submitted for review to the Office of the Government Corporate Council (OGCC).