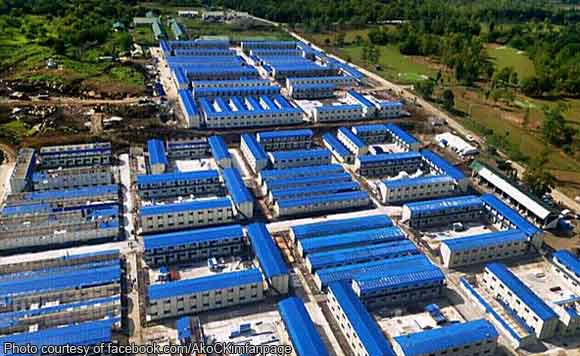 This was disclosed by Department of Health (DOH) Secretary Paulyn Ubial in a statement Friday, February 17.

However, she did not specify the number of security personnel in the 10-hectare facility, located inside the vast military reservation but said the provincial government has deployed additional security personnel.

Ubial added the local government unit (LGU) has been taking care of the DATRC’s security since its creation while the Army, particularly the 7th Infantry Division, continues to secure the area outside the facility.

The DOH chief expressed surprise that there were residents who tried to escape while they themselves had earlier surrendered to authorities.

“Actually, we did not expect here in Nueva Ecija because they voluntarily surrendered,” she said, saying the case was different in Bicutan were inmates were forced to undergo rehabilitation.

“It is unusual that they attempted to escape,” she added.

Politiko would love to hear your views on this...
Post Views: 0
Spread the love
Tags: 7th Infantry Division, Bicutan, Department of Health, local government unit, mega Drug Abuse Treatment and Rehabilitation Center, Nueva Ecija provincial government, Palayan, Ramon Magsaysay, Secretary Paulyn Ubial
Disclaimer:
The comments posted on this site do not necessarily represent or reflect the views of management and owner of POLITICS.com.ph. We reserve the right to exclude comments that we deem to be inconsistent with our editorial standards.