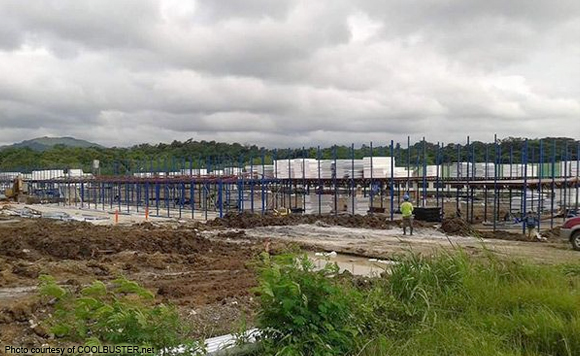 The Mega Drug Treatment and Rehabilitation Center in Fort Magsaysay, Nueva Ecija, which will be inaugurated this coming November 29, will be open to both indigents and non-poor drug surrenderers who need in-patient care.

This was stressed by Department of Health (DOH) Secretary Paulyn Jean Rosell-Ubial who added that the facility can handle an estimated 10,000 patients.

She expressed hope that the center would fully serve its purpose, which is to treat and rehabilitate drug dependents, whom the DOH chief said are “victims” who should be given help so they could be guided back to mainstream society as productive citizens.

Ubial said that those who will be referred to the facility will be assessed by doctors and health workers from the different local government units who attended the training courses conducted by the health department.

These courses are aimed at addressing the country’s drug problem, in support of the President’s goal to curb the drug menace besetting the nation.

Each patient referred to the facility will be categorized as outpatient or inpatient, she said, adding that the center is likely to attract drug dependents from nearby provinces, such as Pampanga and Tarlac.

Ubial said those who can afford to pay will be charged “accommodation expenses” but “it will be free” for those who have no capability to pay.

Politiko would love to hear your views on this...
Spread the love
Tags: Department of Health, Nueva Ecija, Pampanga, Rehabilitation Center in Fort Magsaysay, Secretary Paulyn Jean Rosell-Ubial, Tarlac
Disclaimer:
The comments posted on this site do not necessarily represent or reflect the views of management and owner of POLITICS.com.ph. We reserve the right to exclude comments that we deem to be inconsistent with our editorial standards.