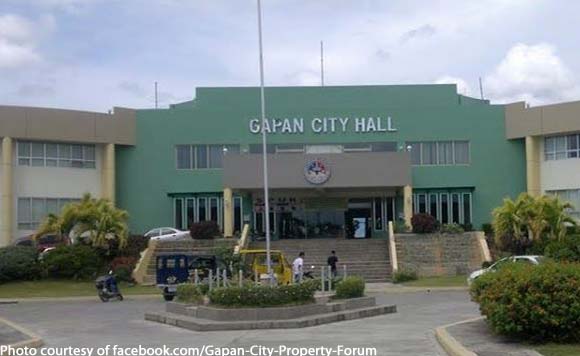 The city government of Gapan, Nueva Ecija was tasked with sorting out its outstanding delinquencies, totaling P245.1 million by the end of 2018.

According to the 2018 annual audit report, the city government’s suspensions totaled P195.62 million, which could easily transition into disallowances, of which P49.48 million was already recorded.

“Corresponding (notices of disallowance) will be issued for the unsettled suspensions which already matured into disallowance,” the Commission on Audit (COA) said.

Notices of suspension are issued against agencies for pending compliance with various requirements for transactions which could cause loss to the government.

Source: 2018 Annual Audit Report on the City of Gapan

Of the P49.48 million disallowance balance, for example, P28.01 million was from an alleged cost deficiency in the construction of the Gapan City Town Center, as evaluated by state auditors.

An appeal was reportedly filed at the COA Central Office, after it was denied in the regional level.

Politiko would love to hear your views on this...
Tags: city government, Commission on Audit, Gapan
Disclaimer:
The comments posted on this site do not necessarily represent or reflect the views of management and owner of POLITICS.com.ph. We reserve the right to exclude comments that we deem to be inconsistent with our editorial standards.