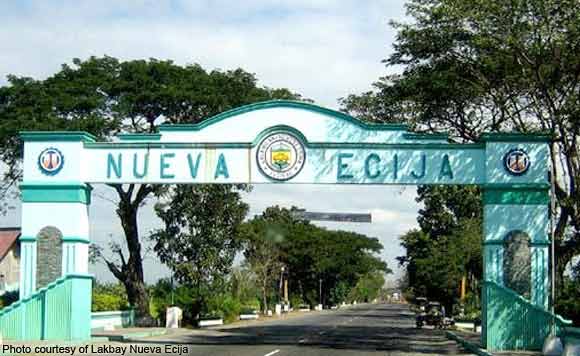 Hospitals under the provincial government of Nueva Ecija were reportedly under-funding the daily meal budget of its patients to the detriment of their “adequate nutrition and quality nutrition care”, a report by the Commission on Audit (COA) found.

According to the 2018 annual audit report, the provincial government previously allotted the sum of P50 per day to pay for each patient’s meals which was raised to P75 – still way below the amount mandated under law.

Department of Health (DOH) Administrative Order No. 2016-0020 prescribes the amount of P150 a day as the “standardized per capita budget for meals of inpatients.

“The minimum rate shall apply to all patients regardless of capacity to pay or income classification,” the order stated.

The provincial government’s failure to appropriate the necessary budget, according to state auditors, could affect patient care negatively.

“Deficiency in the budgetary meal allowance may hinder the hospitals from achieving its goal of providing patient-centered dietetics services which are focused on the quantity and quality of meals served to inpatients,” COA said in the report.

COA recommended that the meal allowance be increased to that mandated by the DOH.

Nueva Ecija officials said that they will be increasing it to P100 daily, and will work on reaching standard.

“Immediate increase to P150/day could not be made due to insufficiency of budget for CY 2019. The Management agreed to increase the meal allowance to standard rate in the succeeding years,” the report read.

Also in the report, the increase of the patient meal allowance has resulted in the insufficiency of the monthly petty cash funds provided to several government hospitals.

Politiko would love to hear your views on this...
Tags: audit report, Commission on Audit (COA), Department of Health (DOH), Nueva Ecija, nutrition care
Disclaimer:
The comments posted on this site do not necessarily represent or reflect the views of management and owner of POLITICS.com.ph. We reserve the right to exclude comments that we deem to be inconsistent with our editorial standards.