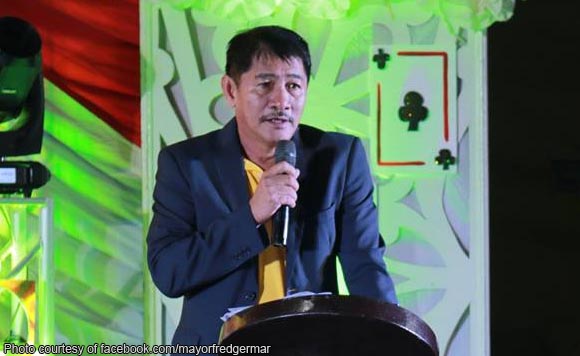 Mayor Alfredo Germar of Norzagaray, Bulacan is asking for unity from all municipal officials and his constituents, a statement on his Facebook page said Monday.

According to the statement, Germar, in a speech delivered earlier in the day, expressed his readiness to meet with officials from various departments of the municipal government this week and next.

The meeting will be the first since he was reinstated to the mayoralty post last November.

Germar’s call for unity, the statement said, transcends political colors or personal interests, so that the best public service is rendered.

Germar, who won the 2016 elections for mayor, was ordered dismissed later that year after the Ombudsman found him guilty of grave misconduct over the hiring of six consultants in 2013 and paying them with salaries without approval of the municipal council.

He was reinstated two months ago after the Supreme Court reversed the decision of the Ombudsman.