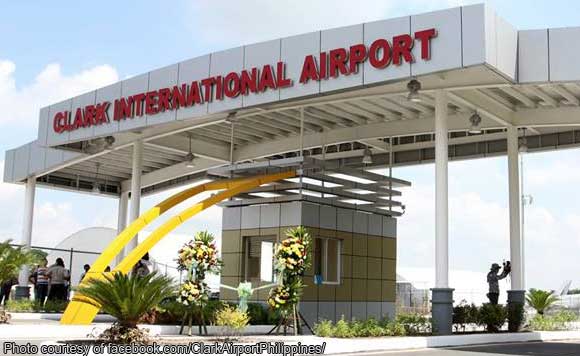 “Yes, we are currently in negotiations with air carriers, pertaining especially in connecting Clark to North America,” the latter said in a Philippine News Agency report on the same date.

The CIAC chief, however, declined to name the air carriers as airport management is currently in talks with them.

The huge market potential of Clark International Airport (CRK) are travelers coming from regions 1 to 3, and the Camanava area (Caloocan, Malabon, Navotas, Malabon) with a combined population of around 24.2 million.

“Clark ought to be the most logical and practical airport of choice of the people from the northern and central parts of Luzon,” Cauguiran said, citing the ordeal of travelers who experienced the horrendous traffic congestion on their way to the over-crowded Ninoy Aquino International Airport.

Likewise, he said the CIAC’s master development plan includes the building of a new passenger terminal with an eight million-passenger capacity.

He said the Duterte administration plans to build another terminal by 2019 or before President Rodrigo Duterte’s term ends.

Cauguiran also said studies indicate the inevitable growth in the number of passengers due to the increase in flights at CRK.

CIAC is seeking to maximize in the next two to three years the existing terminal with a capacity of 4.2 million passengers annually.

Politiko would love to hear your views on this...
Post Views: 0
Spread the love
Tags: Camanava area, Cauguiran, Clark International Airport Corporation, Duterte administration, Ninoy Aquino International Airport, North America, Philippine News Agency
Disclaimer:
The comments posted on this site do not necessarily represent or reflect the views of management and owner of POLITICS.com.ph. We reserve the right to exclude comments that we deem to be inconsistent with our editorial standards.