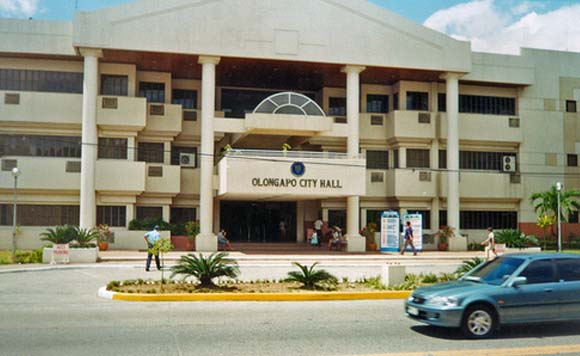 There’s no friction between the Olongapo City government and the Subic Bay Freeport administration despite social media comments about lack of coordination between the two neighboring communities.

“I believe that we have a shared mission, that we have to get our acts together despite some friction that crop up in the minutiae of operations, which is but normal between two separate entities that work in close proximity,” Eisma was quoted as saying in a Sunstar report.

The SBMA administrator made the remark after Paulino, in an interview with Communications Secretary Martin Andanar on Radyo Pilipinas, described a “symbiotic” relationship between Subic and Olongapo, according to the report.

Some commentators on social media alleged recently that SBMA “lacked coordination” with city officials on matters like Covid-19 control measures and that it was building a “wall” between the two communities, the report said.

But Paulino emphasized the “mutually beneficial” relationship between the Subic Bay Freeport Zone and Olongapo City.

“Actually, the relationship is very symbiotic; it’s mutual. Olongapo supplies manpower (to) the Subic Bay Freeport, and on the other hand, the Freeport is, of course, a major source of employment for Olongapo residents,” Paulino said.

“It’s a big help, in addition to the business establishments here in Olongapo,” he said.

Politiko would love to hear your views on this...
Spread the love
Tags: Olongapo, Olongapo City government, Subic, Subic Bay Freeport
Disclaimer:
The comments posted on this site do not necessarily represent or reflect the views of management and owner of POLITICS.com.ph. We reserve the right to exclude comments that we deem to be inconsistent with our editorial standards.