‘No instructions to not allow Grab cars in Clark airport’ 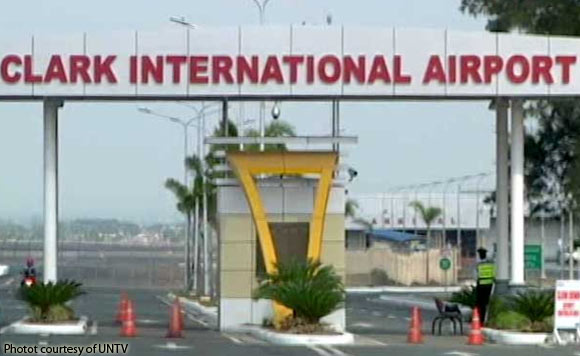 The Clark International Airport (CIAC) clarified that Grab cars and taxis are allowed inside the airport, after receiving reports that taxi operators and drivers prohibited Grab drivers from entering the area.

“There were no given instructions to CIAC security to not allow Grab cars. If there were indeed cases where they were not allowed, they will schedule to meet with grab reps to properly coordinate,” CIAC President Alex Cauguiran and Operations Manager Ritchie Nacpil told Angeles City’s Voltaire Zalamea in a text message.

The statement came after some passengers complained that the airport’s regular taxi drivers, employees and security personnel have claimed the CIAC as their “turf,” thus threatening the Grab drivers who wanted to pick up passengers in the area.

Consequently, Grab drivers had to refuse passengers because of this “rule.”

Last week, Grab City Manager for Pampanga Jay Padriga said they are working with the CIAC in finalizing the terms prior to the contract signing for the availability of Grab cars in the airport and in putting up of a Grab booth inside premises.

Politiko would love to hear your views on this...
Post Views: 0
Spread the love
Tags: Angeles City's Voltaire Zalamea, Clark International Airport, Grab cars, Operations Manager Ritchie Nacpil, Pampanga Jay Padriga, President Alex Cauguiran
Disclaimer:
The comments posted on this site do not necessarily represent or reflect the views of management and owner of POLITICS.com.ph. We reserve the right to exclude comments that we deem to be inconsistent with our editorial standards.