No-el scenario in May 2022 floated by Mikey Arroyo: ‘Just consider it’ 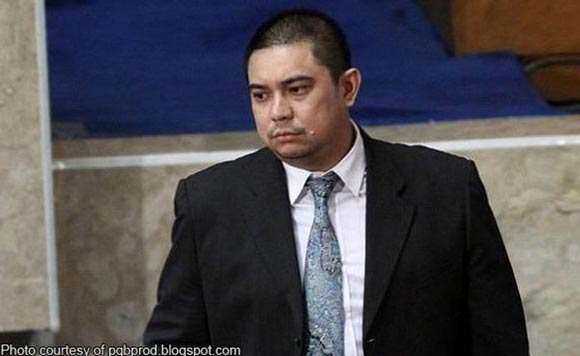 Pampanga Rep. Mikey Arroyo set tongues wagging on Thursday by asking the Commission on Elections to “consider” postponing the 2022 elections because of fears of Covid-19 spreading in voting precincts.

During the House hearing on the proposed budget of the Comelec, Arroyo, son of former President Gloria Arroyo, made the suggestion after noting that elderly people in his district were “scared to vote.”

But he said it was just “food for thought.”

“I just hope that thought will linger in their minds. I’m not saying you should do it but just consider it,” Arroyo said, addressing Comelec chair Sheriff Abas.

But Abas said any postponement of the election was not up to the Comelec.

“Di talaga because alam natin this is a constitutional mandate… Wala sa call ng Comelec yan. It’s the call of Congress and the President,” he said.

Politiko would love to hear your views on this...
Spread the love
Tags: Commission on Elections, Pampanga Rep. Mikey Arroyo
Disclaimer:
The comments posted on this site do not necessarily represent or reflect the views of management and owner of POLITICS.com.ph. We reserve the right to exclude comments that we deem to be inconsistent with our editorial standards.