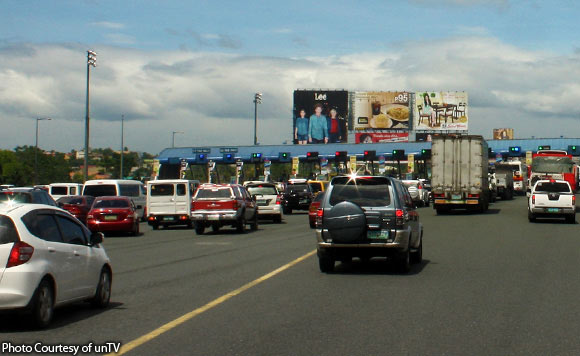 The North Luzon Expressway (NLEX) Corporation has warned motorists to expect some delays as it has started maintenance works in parts of NLEX-Subic Clark Tarlac Expressway (SCTEX).

The company said the maintenance works, which would result to closure of some NLEX-SCTEX lanes, aim to keep the good road condition and ensure the safety of all motorists and commuters.

“Expect some delays in areas covered by the roadworks as partial lane closures will be implemented,” it said.

Bridge retrofitting has started Saturday in portions of NLEX, such as in Sta. Rita, San Simon, Candaba, Valenzuala, and Torres Bugallon in Valenzuela and is expected to be completed by July 20.

There will also be bridge retrofitting in Jad Jad Bridge in Subic direction on July 16 to 18.

All the maintenance works are expected to be finished by July 20.