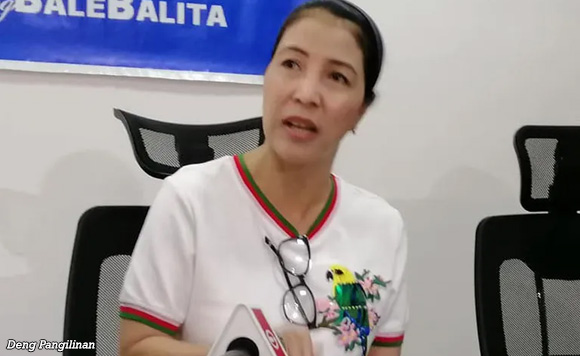 The newly-elected officials of San Fernando City were proclaimed by the Commission on Elections on Tuesday, the day after the elections.

Elected members of the Sangguniang Panlungsod or city councilors were also proclaimed, according to a Sun Star Pampanga report.

Brenz Gonzales led the council race with 82,006 votes, followed by the late Alvin Mendoza, whose 79,001 votes were counted in favor of his wife and substitute candidate Rosalie.

Politiko would love to hear your views on this...
Spread the love
Tags: Comelec, Mayor Vilma Caluag, San Fernando City
Disclaimer:
The comments posted on this site do not necessarily represent or reflect the views of management and owner of POLITICS.com.ph. We reserve the right to exclude comments that we deem to be inconsistent with our editorial standards.