A new non-working holiday is in the works for Mariveles 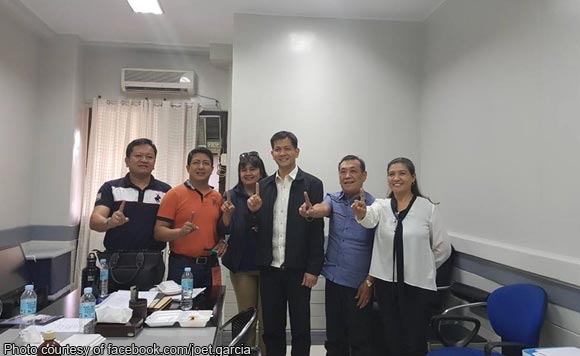 Garcia immediately filed House Bill Number 6171, which seeks to declare the Monday after the last Sunday of February every year as Araw ng Mariveles, which would also be a special non-working holiday there.

Politiko would love to hear your views on this...
Post Views: 1
Spread the love
Tags: Bataan 2nd District, Harry Golocan, Representative Joet Garcia t, Secretary Remedios Timenia, Susan Murillo, Tito Pancho Catipon, Victoria Isip
Disclaimer:
The comments posted on this site do not necessarily represent or reflect the views of management and owner of POLITICS.com.ph. We reserve the right to exclude comments that we deem to be inconsistent with our editorial standards.