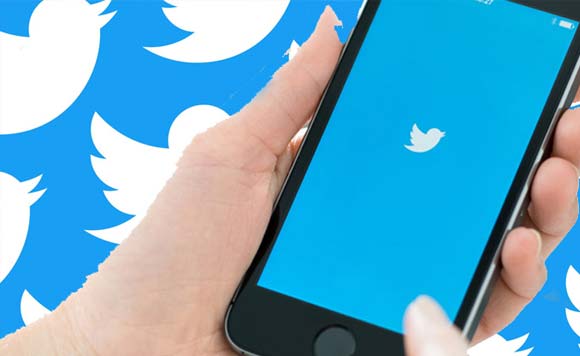 The Zambales provincial prosecutor scolded the National Bureau of Investigation for not following judicial processes in charging public school teacher Ronnel Mas with inciting to sedition when he posted a joke on Twitter about a P50-million bounty on President Rodrigo Duterte.

In a February 16 resolution, Jose Theodoro Leonardo Santos said the NBI failed to provide sufficient evidence to establish that Mas comitted a crime.

The NBI accused the 25-year-old Mas of inciting to sedition when he jokingly wrote “I will give P50 million reward to whoever will kill Duterte” on Twitter.

Santos, in his resolution, said the NBI failed to present evidence imputing the crime on Mas as the perpetrator.

“In sum, nothing under this law has been complied with in the investigation and gathering of data to identify the perpetrator and effectively prosecute the same,” he said.

The NBI pursued the case against Mas even though the Olongapo City Regional Trial Court already junked the charges last year on account of Mas’ illegal arrest and the submission of inadmissible evidence.

Politiko would love to hear your views on this...
Post Views: 21
Spread the love
Tags: fiscal, NBI, Zambales, Zambales provincial prosecutor
Disclaimer:
The comments posted on this site do not necessarily represent or reflect the views of management and owner of POLITICS.com.ph. We reserve the right to exclude comments that we deem to be inconsistent with our editorial standards.