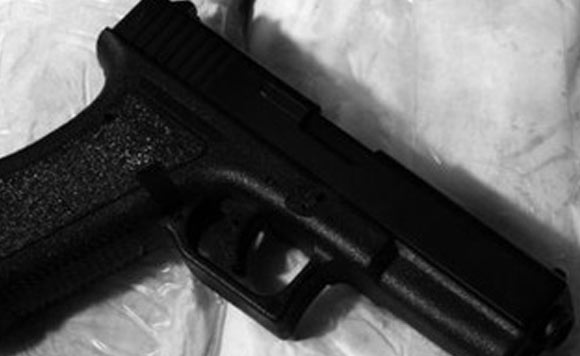 A police officer was victimized Thursday by the so-called “Bukas Kotse” gang and lost some personal belongings, including his firearm.

After the meeting, the victim discovered that his sling bag was already missing inside the vehicle, the report said.

Based on the CCTV footage, the suspects, after opening the police officer’s car, boarded a white Nissan van without plate number and fled towards McArthur Highway.

Carted away by the Bukas Kotse gang were two pieces of Citibank credit cards, a Metrobank ATM, a Public Safety Savings and Loan Association Inc. (PSSLAI) identification card, and a caliber .45 pistol with loaded magazines, all inside the victim’s sling bag. (PNA)

Politiko would love to hear your views on this...
Tags: Bukas Kotse, Honda Civic sedan, Jose Abad Santos Avenue, McArthur Highway, Nissan, Public Safety Savings and Loan Association Inc., San Fernando
Disclaimer:
The comments posted on this site do not necessarily represent or reflect the views of management and owner of POLITICS.com.ph. We reserve the right to exclude comments that we deem to be inconsistent with our editorial standards.