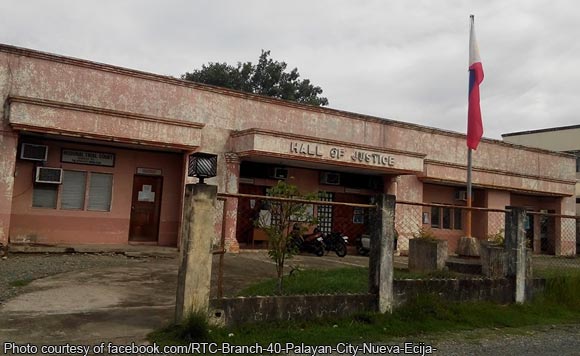 “Considering that the evidence on hand absolutely fails to support the finding of probable cause against accused-movants, the motion for reconsideration is hereby granted,” Wenceslao said.

With the dismissal of the charges, the warrants of arrest issued on July 11, 2018 against the four were also voided.

Since Judge Evelyn Turla of the Palayan City RTC issued the warrants against Maza and the three other former officials, they went into hiding. They claimed that the warrants were based on trumped-up charges that were filed against them during the administration of former president and now Speaker Gloria Macapagal-Arroyo.

They were charged for the death of Akbayan members Jimmy Peralta and Carlito Bayudang in 2003 and 2004, respectively.

Politiko would love to hear your views on this...
Spread the love
Tags: Acting Presiding Judge Trese D. Wenceslao, Carlito Bayudang, Jimmy Peralta, Liza Maza, National Anti-Poverty Commission, Satur Ocampo, Teddy Casiño
Disclaimer:
The comments posted on this site do not necessarily represent or reflect the views of management and owner of POLITICS.com.ph. We reserve the right to exclude comments that we deem to be inconsistent with our editorial standards.