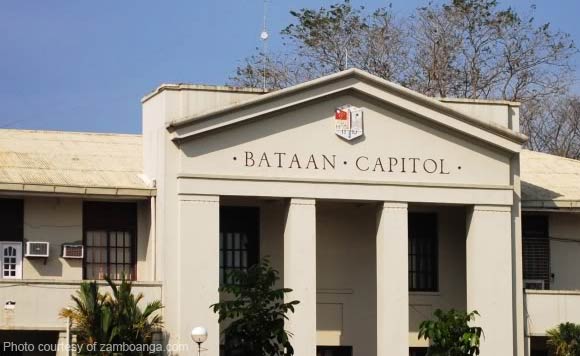 SAMAL, Bataan — Colorful motorcades, dancing on the streets and blaring sound systems marked the start of the campaign period for local candidates in this province on Friday.

Contending groups for municipal posts here showed their force early in the morning, going around the town that has a total of 26,423 registered voters.

Provincial board member Rolando Tigas, a mayoralty aspirant, and his eight candidates for Sangguniang Bayan, started their campaign rally at the Samal public market and went around the town proper, shaking hands with residents, as their supporters, wearing green T-shirts, danced to music.

Vice Mayor Aida Macalinao, who is running for mayor, and her group held a motorcade from Barangay Lalawigan to the rest of the 14 villages.

Candidates with their families on board separate vehicles waived at people as they passed by.

Reelectionist First District Rep. Geraldine Roman joined Macalinao on top of a vehicle. The duo and their supporters were in red T-shirts.

Roman is being challenged in the post by Emily Lubag, former Dinalupihan municipal councilor.

A total of 545,507 registered voters in 237 barangays in 11 towns and one city of Bataan province are expected to vote in the May 13 elections. (PNA)