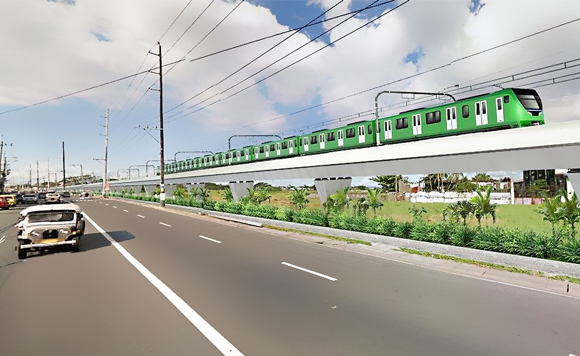 More than a quarter of the Philippine National Railways (PNR) Clark Phase 2 segment stretching from Malolos, Bulacan to Clark, Pampanga has been finished, according to the Department of Transportation.

DOTr officials said that the project’s overall progress now stands at 27.79 percent, as of January 31.

“The much-awaited second leg of the North-South Commuter Railway (NSCR) project, co-implemented by DOTr and PNR is now moving at a very rapid pace!” the DOTr said in a statement on Facebook.

“By May of this year, we will be witnessing the groundbreaking of this northern segment of the 148-km, 37 station NSCR,” DOTr added.

Once partially operational by 2022, travel time between Bulacan and Pampanga will be trimmed down to just 30-35 minutes, from the original 1 hour and 30 minutes, according to the Philippine Information Agency.

“Further, the project will feature the country’s first Airport Express Service, which will reduce travel time between CRK and Makati City from more than two hours by car, to just one hour,” the report said.

Politiko would love to hear your views on this...
Post Views: 85
Spread the love
Tags: Malolos-Clark Railway project, North-South Commuter Railway (NSCR) project, Pampanga, Philippine National Railways (PNR)
Disclaimer:
The comments posted on this site do not necessarily represent or reflect the views of management and owner of POLITICS.com.ph. We reserve the right to exclude comments that we deem to be inconsistent with our editorial standards.