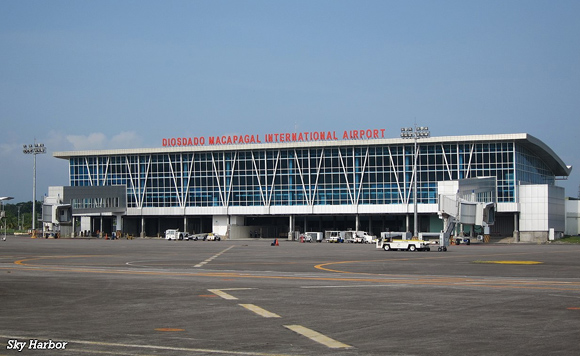 Beginning July 28, Royal Air resumed its RW 307 and RW 308 flights to Busan on Thursdays and Sundays.

On the other hand, starting July 29, T’way Air resumed flights from Incheon to Clark via TW 147 and TW 148 every Monday, Tuesday, Friday, and Saturday.

Based in Seongsu-dong, Seoul, T’way Air is known for its low-cost travel offerings, flying to various destinations such as Bangkok, Guam, Singapore, among others.

The airline, formerly known as Hansung Airlines, was recorded to have carried almost 2.9 million domestic passengers and 4.2 million international passengers in 2018.

Royal Air Philippines was established in 2002 and has since then broadened its domestic and international operations. Its first-round trip commercial flight was from Clark to Caticlan and back.

The airline covers domestic and international routes like Cambodia, Hongkong, and the Philippines.

Politiko would love to hear your views on this...
Spread the love
Tags: Clark, Clark International Airport, South Korea
Disclaimer:
The comments posted on this site do not necessarily represent or reflect the views of management and owner of POLITICS.com.ph. We reserve the right to exclude comments that we deem to be inconsistent with our editorial standards.