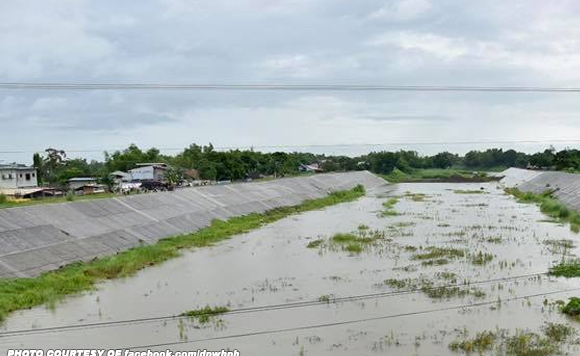 Disaster management officials reported P21 million worth of agriculture damage in Candaba town in Pampanga after days of monsoon rains swamped the municipality.

According to a report of the Municipal Disaster Risk Reduction and Management Office (MDRRMO), rice farms suffered damages amounting to a total of P21,679,117.60.

Farmers who suffered crop damage would be given seedlings and other forms of financial assistance, he said.

“The affected farmers were already identified by our MAO but those who may not be included in the report may report at the municipal hall,” the mayor said.

Politiko would love to hear your views on this...
Spread the love
Tags: Candaba, Monsoon floods, Municipal Disaster Risk Reduction, Pampanga
Disclaimer:
The comments posted on this site do not necessarily represent or reflect the views of management and owner of POLITICS.com.ph. We reserve the right to exclude comments that we deem to be inconsistent with our editorial standards.