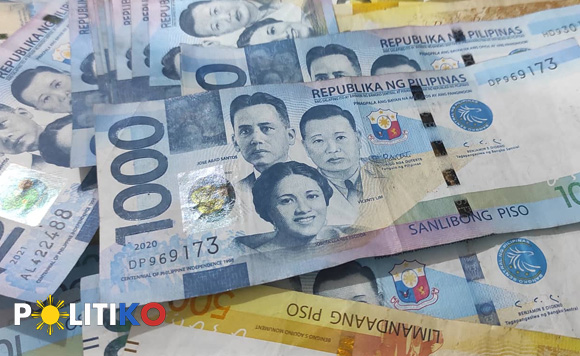 Beginning June 20, a new minimum wage rate will be in force in Central Luzon.

The wage hikes approved by the National Wages and Productivity Commission were to take effect upon its publication in a local daily newspaper, according to the Philippine Information Agency.

Under Wage Order RBIII-23, the daily minimum wage of workers in private establishments in the region will increase by P40.

“The P40 increase will be given in two tranches— P30 upon effectivity of the wage order on June 20 and another P10 effective January 1, 2023,” Regional Tripartite Wages and Productivity Board chairperson and Department of Labor and Employment-Region 3 director Geraldine Panlilio said in the report.

Upon effectivity of the wage order, the new daily minimum wage in Central Luzon provinces except Aurora will be P450 for non-agriculture establishments with 10 or more workers and P443 for establishments with less than 10 workers, according to the report.

Workers in retail and service establishments in the province will receive a daily minimum wage of P334. Kasambahays or domestic workers in Central Luzon shall also receive an increase to their monthly wage on June 20.

Politiko would love to hear your views on this...
Spread the love
Tags: Central Luzon, minimum wage
Disclaimer:
The comments posted on this site do not necessarily represent or reflect the views of management and owner of POLITICS.com.ph. We reserve the right to exclude comments that we deem to be inconsistent with our editorial standards.