Microsoft teams up with Nueva Ecija, DepEd for ‘EGG center’ 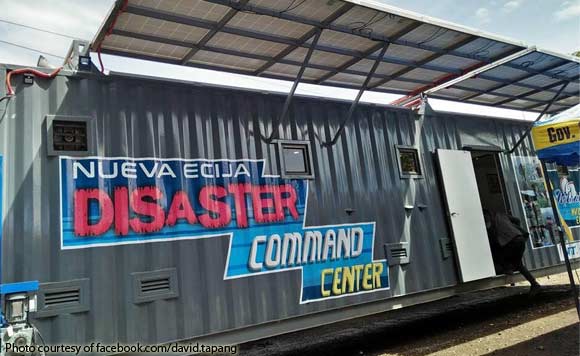 The city of Cabanatuan in Nueva Ecija is the first recipient of an educational and disaster response system from Microsoft Corporation.

The provincial government of Nueva Ecija and the Department of Education (DepEd) signed an agreement with the American multinational technology company for the “Egg Command Center.”

The EGG is a central hub where schools and government agencies can access various types of data such as cached DepEd content, system health data, curriculum for a myriad of subjects that is taught and more.

Seven more container vans worth P50-million will also be put up by the provincial government for for far-flung areas.

Politiko would love to hear your views on this...
Spread the love
Tags: Cabanatuan, Department of Education, Nueva Ecija
Disclaimer:
The comments posted on this site do not necessarily represent or reflect the views of management and owner of POLITICS.com.ph. We reserve the right to exclude comments that we deem to be inconsistent with our editorial standards.