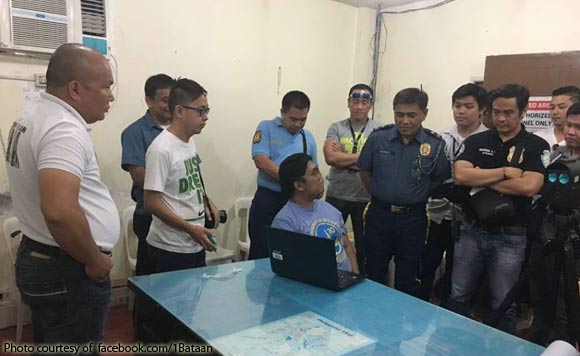 The Metro Bataan Development Authority (MBDA) began testing on Tuesday, April 18 a speed radar system that will be used to apprehend errant motorists on major highways in the province.

Dave Bautista of North Luzon Expressway briefed the MBDA on how the speed radar system works.

The system is used by a team composed of a profiler, gunner, radio man, and apprehending officer.

Politiko would love to hear your views on this...
Post Views: 1
Spread the love
Tags: MBDA General Manager Charlie Pizzaro Jr, Metro Bataan Development Authority
Disclaimer:
The comments posted on this site do not necessarily represent or reflect the views of management and owner of POLITICS.com.ph. We reserve the right to exclude comments that we deem to be inconsistent with our editorial standards.