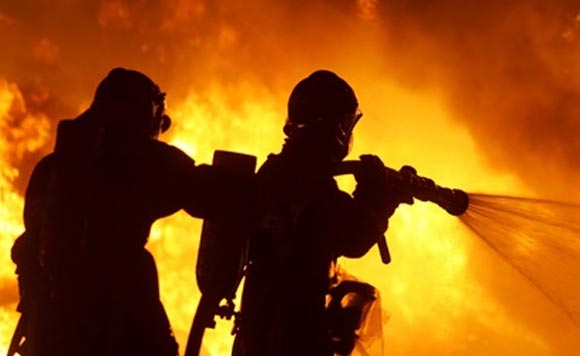 Mayor Edwin Santiago of San Fernando City, Pampanga urged his constituents on Monday to support the campaign of the Bureau of Fire Protection against fire incidents.

Among the activities related to the observance of the fire prevention month is the distribution of free fire extinguishers to select employees, as well as fire safety tips brochures.

Politiko would love to hear your views on this...
Tags: Insp. Roderick Marquez, Mayor Edwin Santiago, Pampanga, San Fernando City
Disclaimer:
The comments posted on this site do not necessarily represent or reflect the views of management and owner of POLITICS.com.ph. We reserve the right to exclude comments that we deem to be inconsistent with our editorial standards.