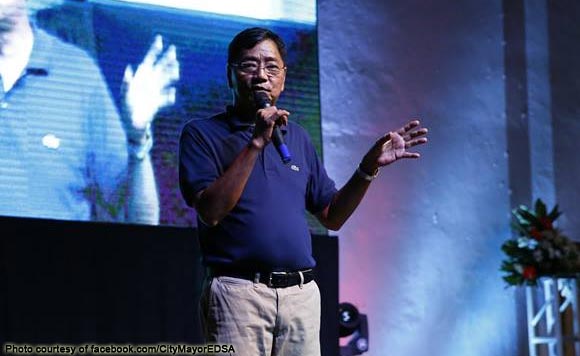 The Pampanga politiko lauded Panlilio for her heroism during the American occupation.

The local heroine and women’s icon nursed sick and wounded Filipino soldiers who fought against Americans.

Panlilio was also said to have interceded in the confrontation between General Antonio Luna and General Tomas Mascardo.

Politiko would love to hear your views on this...
Post Views: 1
Spread the love
Tags: American occupation, Edwin Santiago, Filipino soldiers, General Antonio Luna, General Tomas Mascardo, Kapampangan heroine Nicolasa Dayrit-Panlilio, Nicolasa, Panlilio, San Fernando City
Disclaimer:
The comments posted on this site do not necessarily represent or reflect the views of management and owner of POLITICS.com.ph. We reserve the right to exclude comments that we deem to be inconsistent with our editorial standards.