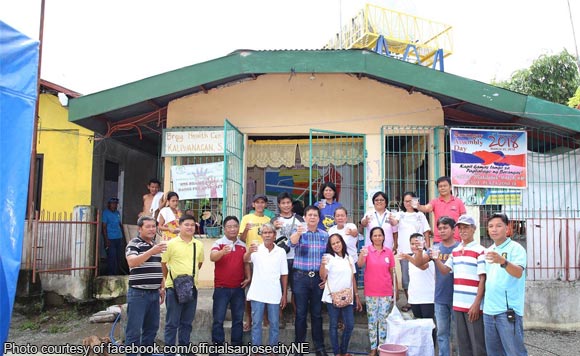 The Potable Water System (POWAS) is one of the priority projects of the local government under Salvador.

Kaliwanagan was one among those villages, which have already received the project. POWAS project is being given to places, which could not be reached by the Water District.

The local government is targeting to construct 25 POWAS in different villages in the city for this year.

Politiko would love to hear your views on this...
Spread the love
Tags: Barangay Kaliwanagan, Kokoy Salvador, Nueva Ecija, Potable Water System (POWAS), San Jose City
Disclaimer:
The comments posted on this site do not necessarily represent or reflect the views of management and owner of POLITICS.com.ph. We reserve the right to exclude comments that we deem to be inconsistent with our editorial standards.