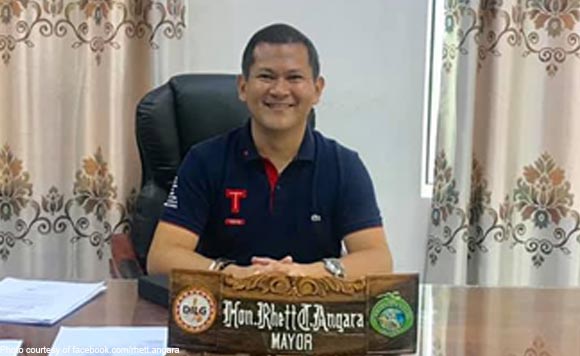 The municipal government of Baler has started implementing various infrastructure projects that are seen to increase tourist inflows and create more opportunities for the residents in this capital town of Aurora province.

Municipal engineer Sofronio Raul Egargue, in an exclusive interview, said that through the “work, work, work” policy being implemented by Mayor Rhett Ronan Angara, more than P500-million worth of infrastructures are underway and expected to boost socio-economic development and promote the social well-being of the locals.

“We need to develop and build better facilities to ensure that the people of Baler, local and foreign tourists will continue to enjoy the beautiful destinations of this capital town without compromising environmental sustainability as a marching order of Mayor Angara,” Egargue said.

He said the projects are purely grants and not funded by loans from the municipal government.

He cited the ongoing construction of the PHP300-million multi-purpose building convention center in a 2.5-hectare area in Barangay Reserva here with a capacity of 2,500 persons.

“The convention hall is 2,000 square meters where you could see the stage, exhibit and lounge, and gallery alley, among others,” he said, adding that the project is being implemented by the Department of Public Works and Highways (DPWH).

Another project, Egargue said, is the P200-million sanitary landfill in a 4.5-hectare area in Barangay Pingit where the construction will start in April this year.

“The project is a modern sanitary landfill wherein the implementing agency is the DPWH,” he said.

“The garbage disposal problem will be solved by then and the sanitary landfill is a place of an environmentally acceptable means of waste disposal, provided they are properly managed and operated,” Egargue said.

The other project, he said is the P5-million food court to be located between the Pasalubong Center and Central Terminal at the Baler public market.

Egargue said the funding for the project came from the 20-percent local fund of the municipal government.

The food court will have 25 stalls, most of which will belong to the owners of those “rolling stores” near Quezon Park here that have been dismantled due to clearing operations.

“The food court construction will start in February,” Egargue said.

He also said that another project is the P11.276-million potable water system, which is a grant from the Department of the Interior and Local Government (DILG) which is set to be constructed next month.

Politiko would love to hear your views on this...
Spread the love
Tags: Baler infra, Infra projects, Mayor Rhett Angara, projects
Disclaimer:
The comments posted on this site do not necessarily represent or reflect the views of management and owner of POLITICS.com.ph. We reserve the right to exclude comments that we deem to be inconsistent with our editorial standards.