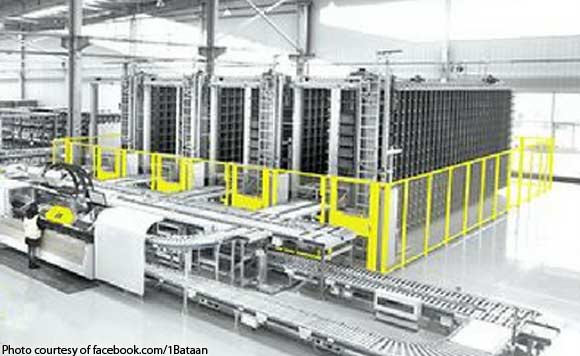 Orion Mayor Antonio Raymundo Jr has announced that the municipal government is planning to open a new waste disposal facility at General Lim in Barangay Lati this year.

Raymundo said that it will be comprised of a composting and eco-park, centralized semi-automated material recovery facility processing system, waste to energy and seepage treatment facility.

He added that the facility will segregate recyclable and reusable waste in a semi-automated conveyor belt for faster disposal.

It will also be able to process an estimated 50 metric tons of waste per hour.

Orion previously closed its dump site to comply with the Ecological Solid Waste Management Act and replaced it with a sanitary landfill in 2015.

Politiko would love to hear your views on this...
Spread the love
Tags: Barangay Lati, Ecological Solid Waste Management Act, General Lim, Orion Mayor Antonio Raymundo Jr
Disclaimer:
The comments posted on this site do not necessarily represent or reflect the views of management and owner of POLITICS.com.ph. We reserve the right to exclude comments that we deem to be inconsistent with our editorial standards.