Mayor Paulino to city employees: No smoking in government offices 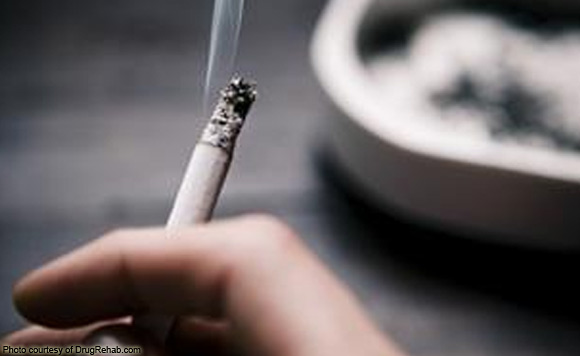 The Zambales politiko said this in compliance with the the Tobacco Regulation Act of 2003.

He added that the use of e-cigarettes is likewise covered by the smoking ban.

Politiko would love to hear your views on this...
Spread the love
Tags: No smoking, Olongapo City Mayor Rolen Paulino
Disclaimer:
The comments posted on this site do not necessarily represent or reflect the views of management and owner of POLITICS.com.ph. We reserve the right to exclude comments that we deem to be inconsistent with our editorial standards.