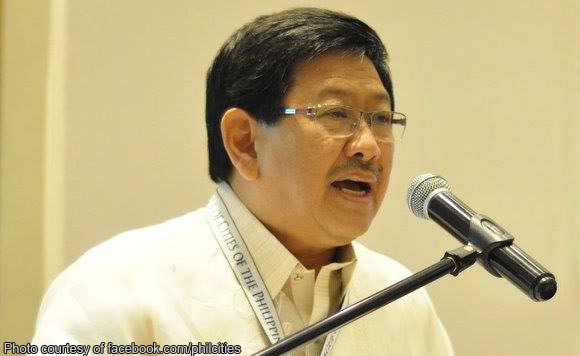 The mid-year bonus is equivalent to one month basic salary which shall be given to all plantilla personnel.

The Pampanga politiko, who’s in the World Cities Summit 2017 in China, said the city’s government personnel are the reason behind the Angeles’ awards and recognitions for the past years.

“Basing it on the overall performance of the city, and with the kind of public service that our government employees here in the city have been extending to our constituents, this is a well-deserved incentive and a motivation for them,” Pamintuan said.

Releasing of the mid-year bonus is covered under Department of Budget and Management Circular No. 2012-2 and applies to all government positions.

Politiko would love to hear your views on this...
Post Views: 0
Spread the love
Tags: Angeles City, China, Department of Budget and Management, Edgardo Pamintuan, Pampanga
Disclaimer:
The comments posted on this site do not necessarily represent or reflect the views of management and owner of POLITICS.com.ph. We reserve the right to exclude comments that we deem to be inconsistent with our editorial standards.