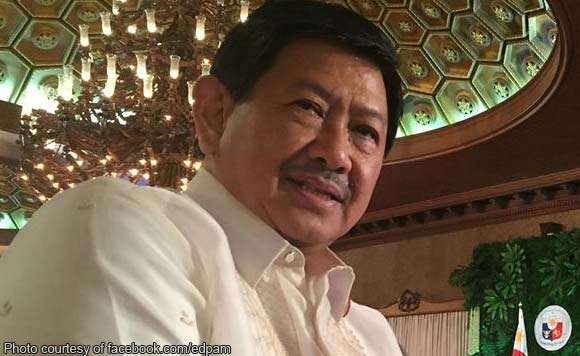 Angeles City Ed Pamintuan has been recognized by the Office of the Deputy Ombudsman for Luzon for eliminating red tape.

In a letter sent last August 23, the Office of the Deputy Ombudsman said the Angeles city government will be awarded a Level 1 Blue Certification “for being compliant with some of the frontline service and red-tape eliminating standards” it prescribed.

The Ombudsman is mandated to determine the causes of inefficiency, red tape, mismanagement, fraud, and corruption in the government.

The Blue Certification is awarded every year after assessments of local government units.

The awarding of the Blue Certification Award will be held in the Office of the Ombudsman in September.

Politiko would love to hear your views on this...
Post Views: 4
Spread the love
Tags: Angeles City, Deputy Ombudsman, Ed Pamintuan, Luzon
Disclaimer:
The comments posted on this site do not necessarily represent or reflect the views of management and owner of POLITICS.com.ph. We reserve the right to exclude comments that we deem to be inconsistent with our editorial standards.