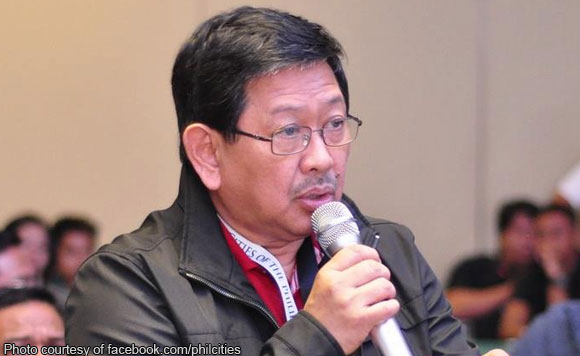 “Almost nine years ago, we dreamt of a modern ONA we can all be proud of. Now, we are not just celebrating its years of relentless service but its development which brought a wide range of medical services closer to our people,” Pamintuan said.

Dr. Rodel Dungca, Officer in charge of ONA, expressed his optimism that the hospital stays attuned with its core commitment of providing the community with utmost quality and affordable health care.

He expressed gratitude to the local government of Angeles City for its support in order for the hospital to provide the medical needs of the public.

Established in 1965, ONA (named Angeles City General Hospital then) is now considered a benchmark of local government unit (LGU)-run medical institutions as it launched the many firsts in terms of public healthcare not only in the region but also in the whole country.

Politiko would love to hear your views on this...
Spread the love
Tags: Angeles City, Mayor Edgardo Pamintuan, Ospital ning Angeles, Rafael Lazatin Memorial Medical Center
Disclaimer:
The comments posted on this site do not necessarily represent or reflect the views of management and owner of POLITICS.com.ph. We reserve the right to exclude comments that we deem to be inconsistent with our editorial standards.