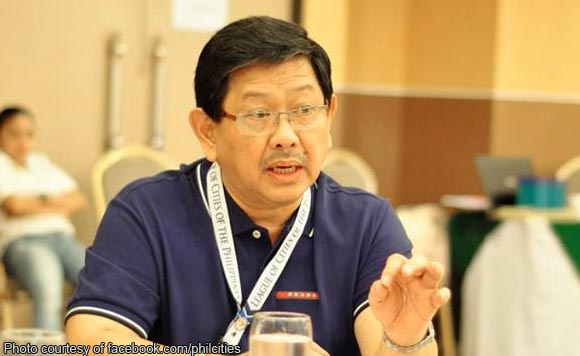 This is contained in Executive Order No. 28, which he recently issued in response to the joint memorandum circular released last year by the Department of Transportation (DOTr) and the Department of Interior and Local Government (DILG) for all local government units to prepare and submit their respective LPTRP to the DOTr.

“Our primary goal here is not to increase the number of public utility vehicles (PUVs) but to rationalize their number and make the city’s routes be accessible to the commuting public,” Pamintuan said.

He explained that the plan will cut-short the travel time of the riding public by providing them direct trips through the rerouting of other PUVs to roads that are not catered before.

“With this plan, we can assure the convenience and safety of all our commuters who need to ride 2 or 3 jeepneys or tricycle to arrive at their destinations,” he said, referring to the Pulung Maragul to Balibago route and Sto. Domingo to AUF route.

Under the EO, the technical working group is mandated to conduct public hearings and surveys, determine the city’s routes and its required number of units. It will also spearhead the data gathering and analysis, and stakeholders consultations.

Politiko would love to hear your views on this...
Spread the love
Tags: Angeles City, Angeles City Traffic Development Office, Danilo Concepcion, Department of Interior and Local Government), Department of Transportation, Mayor Edgardo D. Pamintuan
Disclaimer:
The comments posted on this site do not necessarily represent or reflect the views of management and owner of POLITICS.com.ph. We reserve the right to exclude comments that we deem to be inconsistent with our editorial standards.