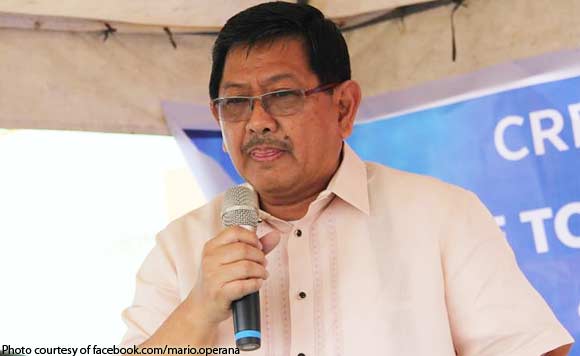 The Pampanga politiko said Central Luzon, specifically Angeles City and the rest of Pampanga, will be the first beneficiaries of the Duterte administration’s “Build, build build” infrastructure program.

“The railway will open up many parts of Central Luzon, primarily Angeles City, to greater development. The rail will not only decongest traffic in Metro Manila, but will open up the tracks for investments rolling to the growth centers north of Manila,” he said.

Politiko would love to hear your views on this...
Spread the love
Tags: Angeles City, Clark International Airport, Malolos-Clark Railway project, Mayor Ed Pamintuan, National Economic Development Authority, president Rodrigo Duterte
Disclaimer:
The comments posted on this site do not necessarily represent or reflect the views of management and owner of POLITICS.com.ph. We reserve the right to exclude comments that we deem to be inconsistent with our editorial standards.