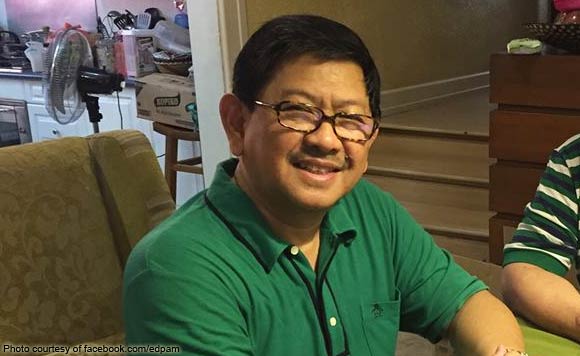 Angeles City Mayor Ed Pamintuan has urged the Association of Southeast Asian Nations (ASEAN) to ensure peace and security in the region.

The Pampanga politiko and president of the League of Cities of the Philipppines (LCP) said “there is a need for collective resolve and action” in the face of terrorism.

“In light of some disturbing developments recently, such as the terrorist attack in Marawi City, Lanao del Sur in Mindanao, we should also take this opportunity to tackle security issues and concerns and discuss joint actions and cooperation among our cities,” Pamintuan said.

“The specter of terrorism stares us in the face, and even the most secured cities in the west, like London and Paris, have been the theater of spectacular terrorist attacks,” he added.

Pamintuan also said peace should be a priority for the ASEAN.

“We should expand and deepen the meaning of integration to include ensuring the security, safety and well-being of our peoples within and across our borders. In fact, peace should know no borders,” he said.

Politiko would love to hear your views on this...
Post Views: 0
Spread the love
Tags: Angeles City, ASEAN, League of Cities of the Philipppines, Marawi City, Mayor Ed Pamintuan
Disclaimer:
The comments posted on this site do not necessarily represent or reflect the views of management and owner of POLITICS.com.ph. We reserve the right to exclude comments that we deem to be inconsistent with our editorial standards.