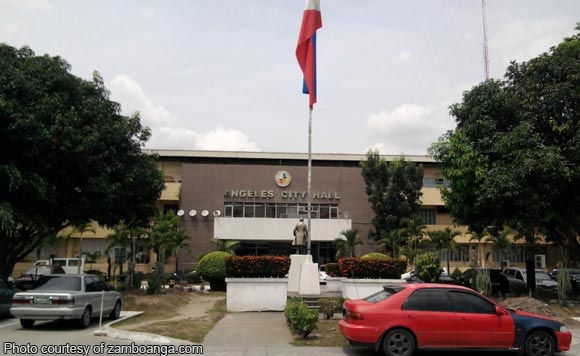 Angeles City Mayor Ed Pamintuan has announced that the local government has increased its gross income to P42.8 billion as of July this year from P25 billion in 2010.

The Pampanga politiko said this is because of the huge growth of business in Angeles City this year.

“The gross revenues of registered businesses in Angeles City grew by more than seventy percent as of July this year. This could increase to eighty percent or Php45 Billion before the end of the year,” Pamintuan said.

Pamintuan said businesses have thrived in Angeles City because there is no corruption in the city hall.

Politiko would love to hear your views on this...
Post Views: 0
Spread the love
Tags: Angeles City, Ed Pamintuan
Disclaimer:
The comments posted on this site do not necessarily represent or reflect the views of management and owner of POLITICS.com.ph. We reserve the right to exclude comments that we deem to be inconsistent with our editorial standards.