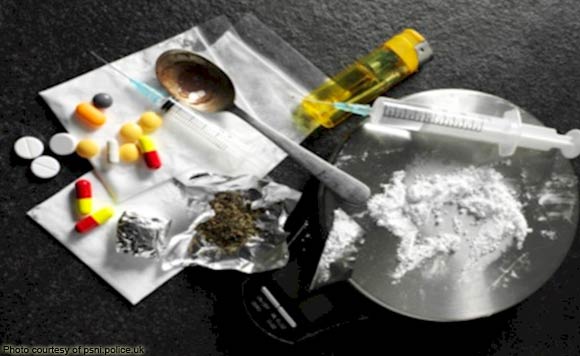 Mabalacat City Mayor Crisostomo Garbo has called on the police to step up its campaign against illegal drugs.

But Ignacio clarified that Garbo also wants to emphasize the rehabilitation aspect of the campaign.

“Our campaign is not only on the arrest of suspected drug pushers and user but also on the rehabilitation because it should be a cycle so that there will be no problem,” Ignacio said.

The Mabalacat city government has also vowed to aid the police in terms of funds and equipment.

Politiko would love to hear your views on this...
Post Views: 0
Spread the love
Tags: Legal Officer Emmanuel Ignacio, Mabalacat City, Mayor Crisostomo Garbo, Pampanga
Disclaimer:
The comments posted on this site do not necessarily represent or reflect the views of management and owner of POLITICS.com.ph. We reserve the right to exclude comments that we deem to be inconsistent with our editorial standards.