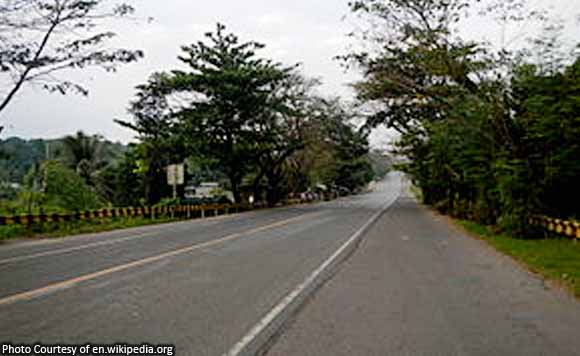 Del Rosario said the project will help Bataan attract investors and create more livelihood for the people of the province.

The Bataan politiko also said the widening of the Roman Superhighway into a six-lane highway will boost the province’s economy because it will speed up the transport of goods, tourists, and workers.

Del Rosario urged businessmen to invest in travel and tourism projects in the municipality in light of the the Roman Superhighway modernization plan.

He said the project will enhance economic activity in Bagac.

Politiko would love to hear your views on this...
Post Views: 1
Spread the love
Tags: goods, Governor Albert del Rosario, Mayor Lousie Gabriel del Rosario, P4-billion, Roman Superhighway modernization plan, tourists, workers
Disclaimer:
The comments posted on this site do not necessarily represent or reflect the views of management and owner of POLITICS.com.ph. We reserve the right to exclude comments that we deem to be inconsistent with our editorial standards.